The first months of the year were quite peaceful. In fact, I prepared the competitive exams for the Grandes Ecoles d’Ingénieurs which finally took place because of the epidemic at the end of June. I remember making a lot of progress in Maths and Physics in March-April at my home in Phalsbourg.

I will almost forget that I took part in the municipal election of my town Phalsbourg. Even if my list came second out of five, I still have good memories of it. This experience gave me a better understanding of how politics works. I’ve been using it ever since.

From May to August, as usual, I went back to the paths, by bike alone or accompanied, as well as on foot with beautiful anecdotes, discoveries and encounters.

I must also not forget the success of our application to deconfinement because of some articles in the DNA (Dernières Nouvelles d’Alsace) and the desire of nature because of the confinement.

The most exotic this year was the discovery of Luxembourg or a 3 hours horse ride at the end of August.

On August 15th, I got the results of my exams, I was admitted to the Ecole Centrale de Lille. On this occasion, I want to thank those who supported me during these two years of preparation which presented a lot of work and investment.

On August 7th, I guided a hike with young children aged 10-12 years with animators from the “Réseau Animation Jeunesse du Pays de Saverne”. It was really nice and gives hope.

In September, I joined the Ecole Centrale de Lille. I saw beautiful things there, I met beautiful people during the two months I was there before being isolated again to my home in Phalsbourg. Among them are my godmother (in engineering schools an inter-promotion mentoring system is often set up by the students) and her friends.

In October, after a visit at Est FM with Découverto, I met Théo from Pfalzweyer who showed us the old firing range, which is very little known.

In November, I developed the Découverto iOS application in a week. An Apple bug simply prevented me from releasing it quickly.

The last days of the year were again rich in encounters, new adventures are offered to me.

I wish you a happy new year 2021. I hope that I am not prevented from working again. 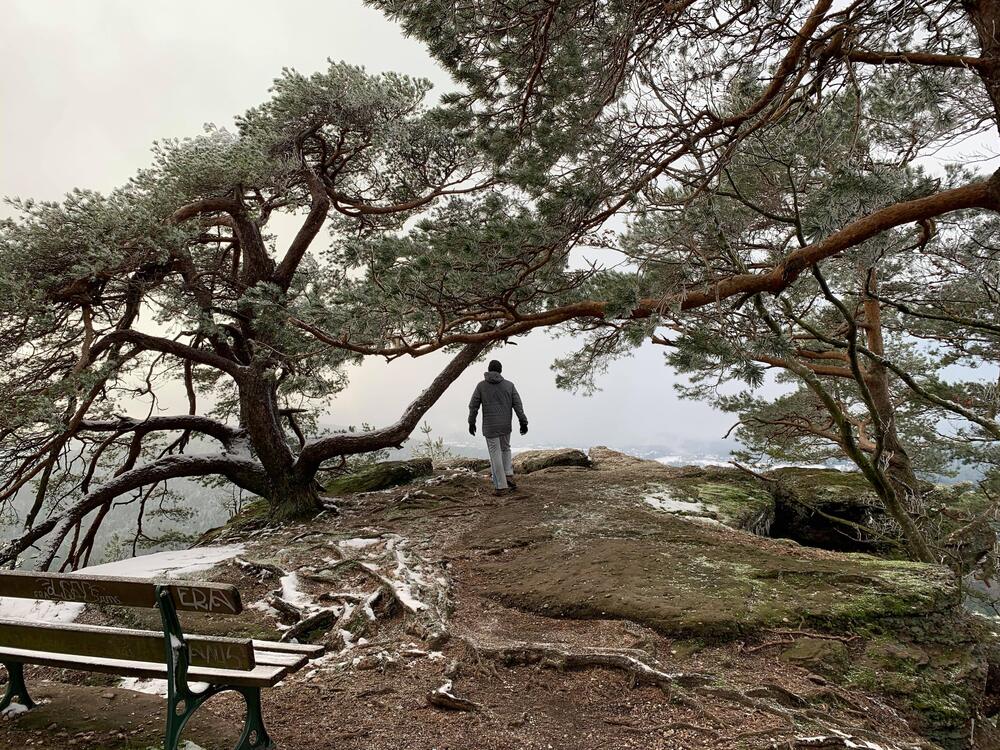